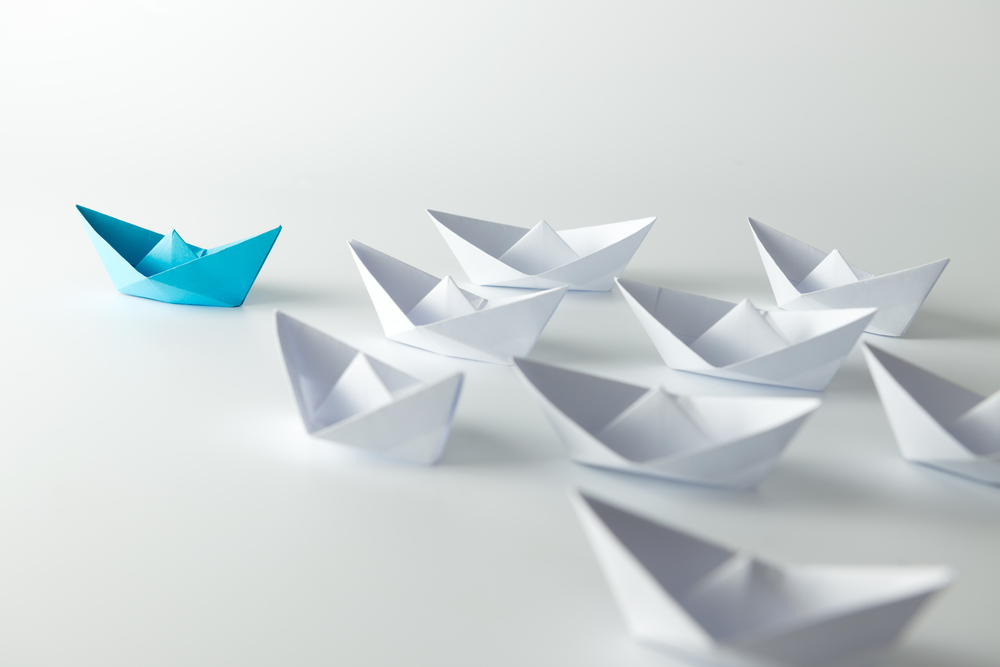 One of the situations leaders frequently face is repeatedly telling stakeholders the same things. Often leaders ascribe this to their direct reports and other staff not sufficiently understanding the task and instructions being set. But sometimes, often in fact, the leader is at fault.

Now, this is not to say that leaders somehow lose their ability to work when they become leaders, but it is the case that as someone ascends to a leadership position they need to talk to more colleagues. They may be guiding multiple departments or divisions, but more than that, they start talking to a greater plurality of people.

As leaders, when we talk to people, we need to ensure we use a style that works with as many different types of people as possible. This way we can minimise repeating instructions while maximising comprehension and buy-in.

Awareness of, and training on, conversational intelligence can have a dramatic effect on the way our professional interactions turn out. The Types of Conversation

Our interactions with others are the product of a long process of social and physical evolution. Conversations that start badly promote poor physical reactions, such as the increased production of cortisol, in one or both parties. As the cortisol spreads through the body, stress levels can rise leading to defensiveness, further misunderstandings or, over a sustained period, a complete breakdown in communication.

The conversation model at the lowest end of the C-IQ scale (conversational intelligence quota) is the Tell and Ask type of exchange. Here there is little engagement between the parties. Elements of conversation take two separate routes, telling and asking. This model of conversation is restrictive, enforcing a one-way flow of traffic for each party.

Where the first interaction in such a conversation is a leader telling someone to do something, it can produce a sufficiently negative response if done badly that the ask phase is never even engaged. Perhaps the other person wants to ask a question but now feels disinclined, or worse, afraid, to do so. If this model is repeated over time the stakeholder will stop listening completely. They may become dissatisfied leading to poor work, uncomfortable working environments and deterioration of co-operation.

At the other end of the scale from Tell and Ask is Transform. In this model, leaders use conversation as an opportunity to engage stakeholders and show that they are an active and accepted part of the operational process. Rather than telling a stakeholder what to do, they share with them, encourage them to join the discussion, establish a contract for how to proceed and discover the results of agreed actions.

Both parties are actively engaged in this model as speakers and listeners. Information is offered that contextualises requests, problems are anticipated and discussed and ways forward are agreed by both parties.

The Transform method enhances the feeling of group acceptance in stakeholders. Like the Tell and Ask method, it produces not only social reactions but a base chemical response too. In this case, the reactions are in the active engagement part of the spectrum, with stakeholders understanding they are exactly that, stakeholders in the continued health of the organisation. This is underpinned by a release of oxytocin, a chemical that produces openness and engagement, the opposite effects of cortisol.

Just as the Tell and Ask method can ultimately corrode a professional relationship, continued use of Transform can build better relationships between leaders and their stakeholders. A clear and measurable benefit for everyone involved.